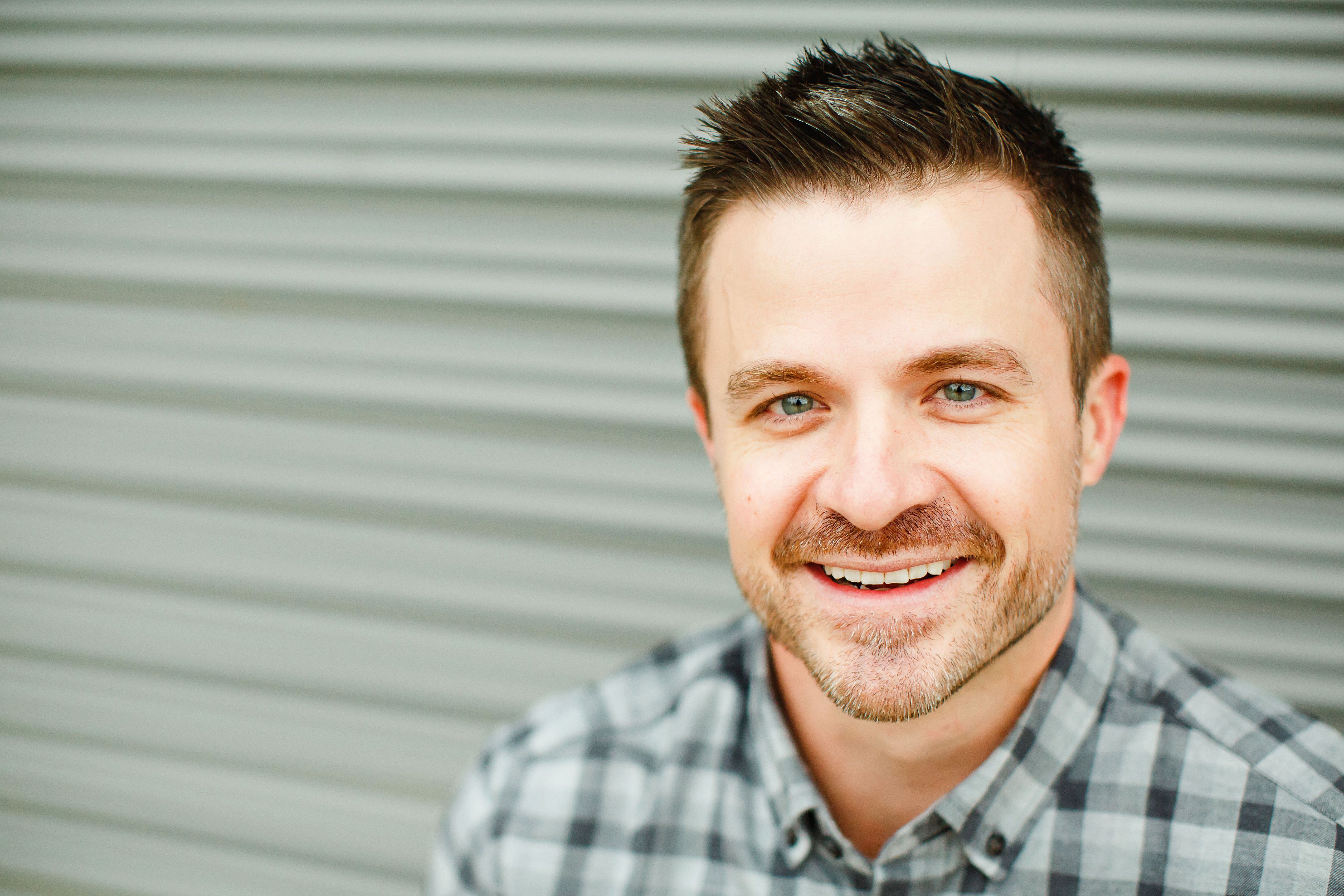 Dr. Heatwole’s love for animals began when he was a young boy checking horses and cattle with his Papa. He showed sheep in 4-H while growing up in Canadian, Texas. Dr. Heatwole fell in love with Lubbock when he attended Lubbock Christian University where he graduate with his Bachelor of Science in 2001. He went on to receive his Doctor of Veterinary Medicine degree from Texas A&M University in 2005. Upon graduation, he began his veterinary career in the beautiful hill country town of Blanco, TX. He has been practicing in Lubbock since 2009. His interest in complementary medicine led him to work toward his certification in veterinary acupuncture through CuraCore. His desire to bring complementary medicine to Lubbock has continued through additional education in Platelet Rich Plasma (PRP) and Stem Cell Therapy. He is currently working toward his certification in Herbal Medicine.

He is married to Cindy Cloud Heatwole and they have 3 wonderful children and 3 naughty dogs. He is actively involved at South Plains Church of Christ children’s ministry. He is a huge Denver Broncos fan and loves snowboarding and hiking in the mountains. Metal detecting is one of his favorite hobbies even though he has never found anything worth more than 25 cents. 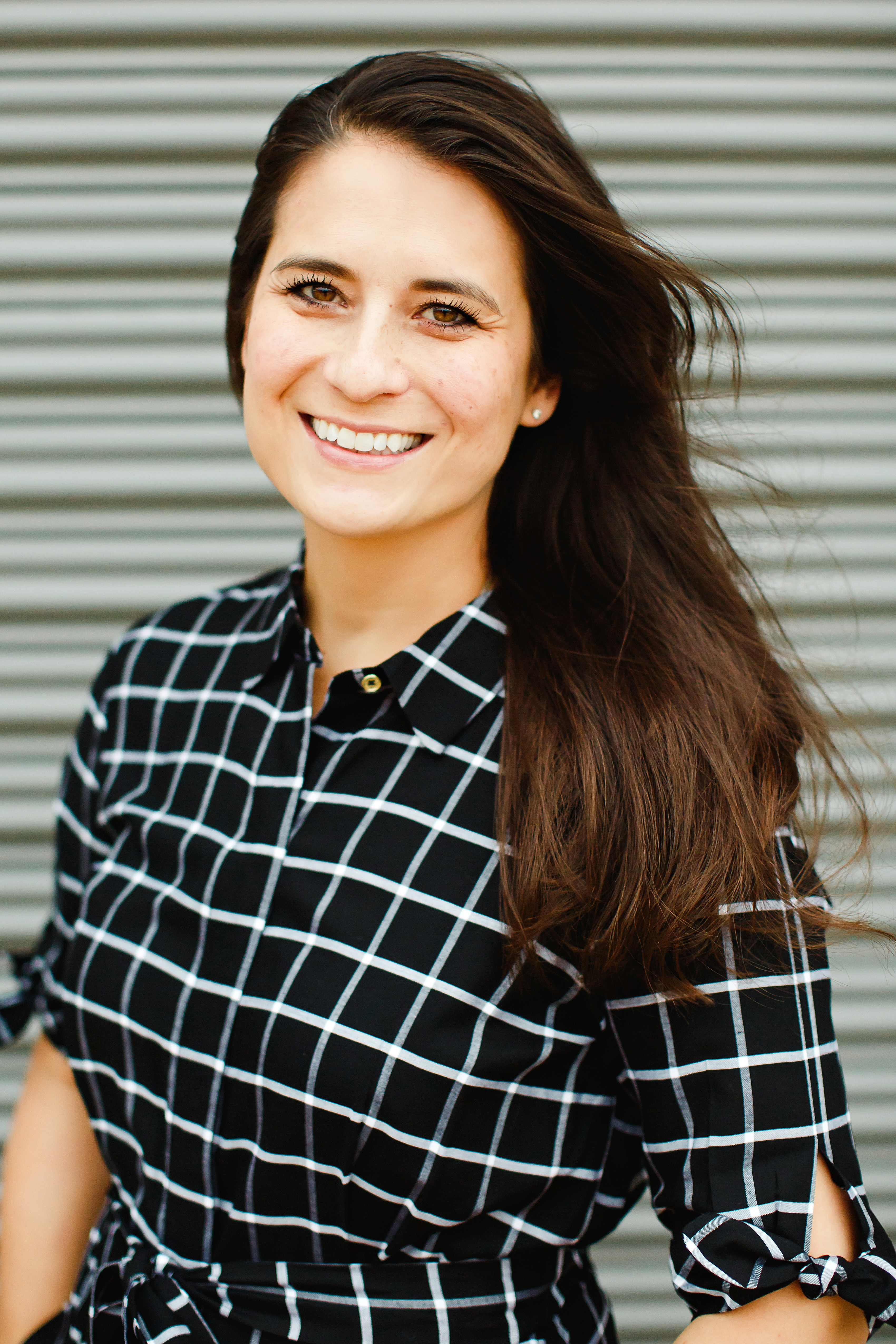 Dr. Cloud grew up in a military family in San Antonio, TX. She was entrenched in the FFA during high school where she participated in leadership competitions and showed livestock. During high school and college she worked for a veterinarian in San Antonio. She graduated from Tarleton State University with a Bachelor of Science in Animal Science in 1996. She received a Master of Science in Animal Science from Texas A&M University. She traveled the world during her graduate work and was able to visit wonderful countries such as New Zealand, Australia and Japan. In 2005, Dr. Cloud graduated from Texas A&M with a Doctor of Veterinary Medicine degree. She practiced in San Antonio, TX before moving to Lubbock in 2009. Her interest in complementary medicine spurred her to receive her certification in canine rehabilitation (CCRP) from the University of Tennessee. Dr. Cloud believes that knowledge is power and strives to share that with her clients.
Dr. Cloud is married to Caleb Heatwole and they have three lovely children and 3 dogs, Dutch (Schnauzer), Sam (Soft Coated Wheaten Terrier), and Addie Blue (a recovering paralyzed Dachshund). The Heatwoles also sponsor three children through Compassion International (compassion.com.) When she isn’t practicing medicine she is involved in the children’s ministry at church. She also enjoys traveling and reading. 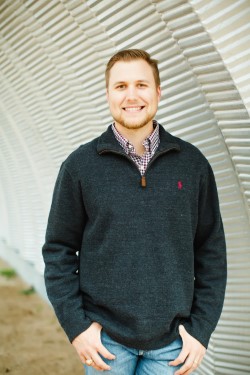 Dr. Jeffrey Ledford grew up in a military family. After moving across the country, his family, native Texans, found themselves back in San Antonio where Dr. Ledford graduated from Smithson Valley High School. Upon graduation from high school, Dr. Ledford attended Texas A&M University, where he was a cadet in Company A-1 of the Texas A&M Corps of Cadets. Dr. Ledford also attended veterinary school at Texas A&M University, where he met his wife Whitney Ledford, DVM. They were both in the Century Class of the Texas A&M College of Veterinary Medicine. They began dating their first year in veterinary school, and they subsequently married in July 2014, after completing their second year in veterinary school. Faith, friends, and family are the most important things in Dr. Ledford’s life. The relationship he shares with his Lord and Savior Jesus Christ drives his pursuit to serve and love others. In his spare time Dr. Ledford enjoys hiking, horsemanship, golfing, dirt bike riding, cooking, and watching sports. Professionally Dr. Ledford has a special interest in Equine Dental Care, Equine Internal Medicine and Lameness, Small Animal Internal Medicine and Small Animal Orthopedic Surgery. Dr. Ledford’s goal is to provide exceptional care to his clients and patient’s through honest, compassionate, and Christ centered care. 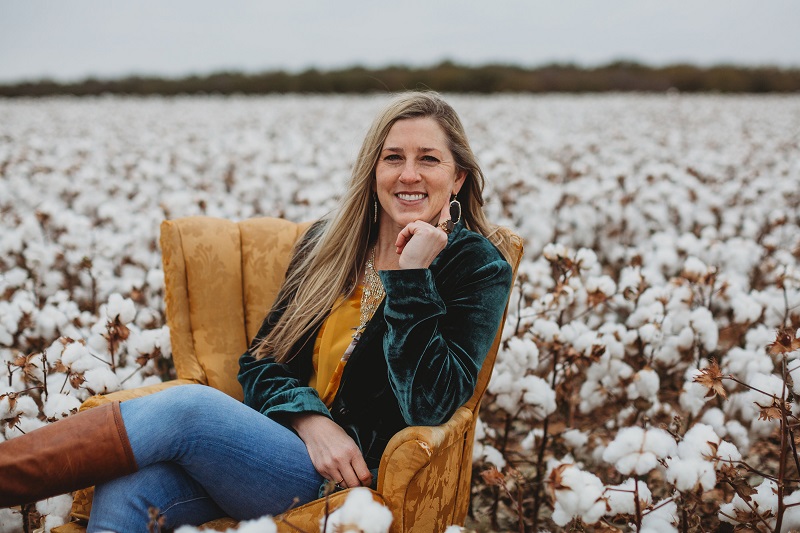 Dr. Bridge grew up on a farm in Afton, Texas in Dickens County where her family raised cotton, alfalfa and beef cattle. She attended Patton Springs and was a member of 4-H and FFA, showing chickens and pigs. She attended Texas Tech as a 3rd generation Red Raider, and graduated with her Animal Science degree in 1999. During her years at Tech, she worked for Dr. Susan Bozeman at Bozeman Animal Clinic. She attended Texas A&M University College of Veterinary Medicine and graduated in 2004 with her DVM. After obtaining her veterinary degree, she completed an equine internship at Oakridge Equine Hospital in Edmond, OK, then moved to Fort Collins, CO for several years where she worked in small animal private practice, as a shelter veterinarian, and for several spay/neuter facilities. In 2008, she moved back home to Texas and worked as an emergency veterinarian for the Lubbock Small Animal Emergency Clinic for 11 years. She joined the Hub City Vet team in February of 2020, and absolutely loves it. She has a passion for soft tissue surgery, feline medicine, and ministering to people and animals in need. She believes God has her in this field to serve others. Dr. Bridge absolutely loves Jesus, country life, and her family, particularly her niece and nephew. She has a big orange and white tabby cat, a rescue of course, named Sir Andre’, but she also claims her parent’s dogs- Conrad, a Great Pyrenees, and Socks, a Hanging Tree Cowdog. She sponsors two kiddos with Compassion International and strives to show the love of Christ to those she meets. She also loves studying God’s Word, watching Texas Tech football, running, and traveling. She hopes to go on more medical mission trips in the future. 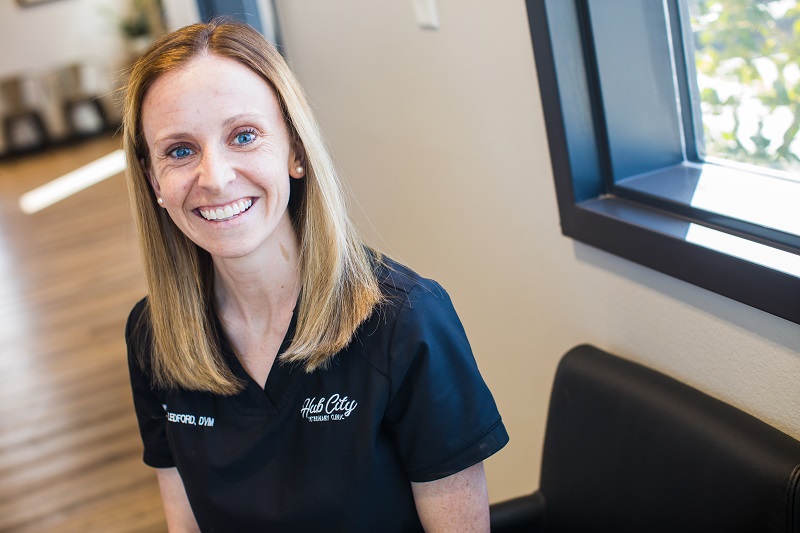 Dr. Whitney Ledford was born and raised in Lubbock, TX. She attended Lubbock Christian School from Pre-K through her Senior year. She wanted to be a veterinarian from the early age of 5 years old. While in kindergarten she told her dad that “there was no greater joy than saving a dog’s life.” Dr. Ledford was the valedictorian of her class at Lubbock Christian School, and she was recognized as the Dean’s Honor Graduate for the B. Lane Ward College of Professional Studies for her academic success during her undergraduate studies at Lubbock Christian University. Upon graduation from LCU, she attended the Texas A&M College of Veterinary Medicine, where she graduated Suma Cum Laude in the centennial class of 2016. Dr. Ledford met her husband, Dr. Jeffrey Ledford, while in veterinary school. They were married in July of 2014. Dr. Whitney Ledford somehow convinced her husband to move back to the South Plains, and they have planted long-term roots here in Lubbock. Their first child, Colt, was born in December of 2019, and their greatest joy in life is being a parent to him. The Ledford’s also have two black lab mixes, Grace and Hattie. Her hobbies include anything sports-related, reading, hiking, and traveling. Dr. Ledford has a passion for serving through medical and veterinary mission trips. She has served in Peru, Honduras, and Nicaragua. Dr. Ledford loves building long-lasting relationships with her clients and their animals. Her professional interests include dermatology, orthopedic surgery, and internal medicine.